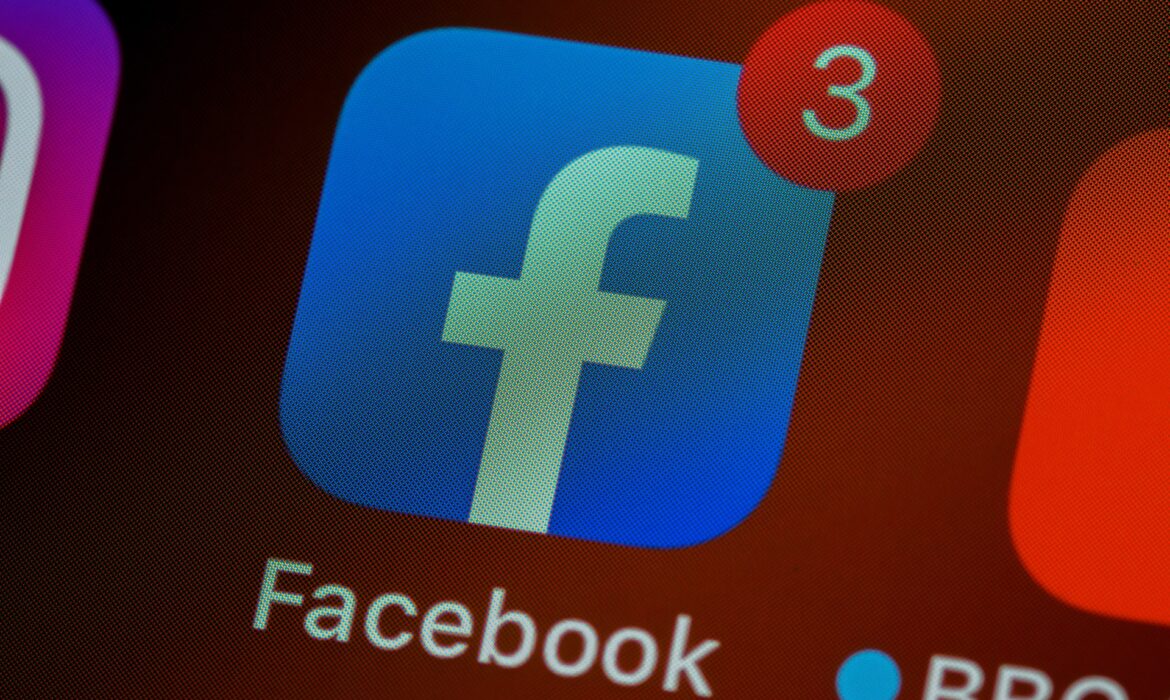 It seems that Facebook is working on a new feature to possibly allow pages to post directly into groups. They didn’t officially release this feature yet. But it is more likely that we will see this new option released by Facebook soon.

After the famous update that Facebook released a few years ago to limit the organic reach of Facebook pages in it’s attempt to push marketers into their paid advertising platform.

It was at that moment when digital marketers gave up on the idea of maintaining their facebook fan pages, and decided to channel their marketing efforts elsewhere.

Everyone kept repeating the same mantra:

It was obvious that Facebook was directly punishing ‘Facebook page owners’ by not letting them reach out to their own audience that they’ve worked hard to build!

However, now Facebook knows that people no longer feel motivated to start a new FB page. After all, It doesn’t make sense to build an audience on a platform that doesn’t even let you reach your audience. But with this new feature, it looks like Facebook is trying to encourage people to use Facebook pages again to reach their audience, not just on their FB page – but also in FB groups.

Facebook groups are very hot right now, everyone and their dog have a Facebook group nowadays. Having a Facebook group is one of the best ways to reach your audience. Because unlike an FB page, every member in your FB group sees your posts when you click the ”post” button.

Having a community around your brand can be a great way to meet and interact with your audience. Many digital marketers have chosen to build their community in a Facebook group, instead of in a forum or a membership site.

After all, Facebook groups have more than 1 Billion monthly active users.

Do you know what that means?

It means that your target clients and customers are more likely to be wondering in Facebook group communities.

People love to share their thoughts, and network with others in Facebook groups more than any other place on the internet.

And now with this new feature, you’ll be able to connect with your fans and build a community around your page.

As you see in the picture above, it seems that you can link your fan page and fb group, plus interact with your fans in the fb group as your page.

Before, it was only possible to get into Facebook groups with your personal fb profile. However, with this upcoming feature; it will be possible to interact in your fb group as your page.

Moreover, this will be a great way to increase your brand’s awareness. Posting with your fb page in a group will familiarise people with your brand. And it will help keep you in their mind.

Facebook is still testing this feature, but once it’s officially released. It may change the way businesses use Facebook groups. And we would probably see an increase in the number of newly-created Facebook groups.

Facebook knows that people love to spend time interacting in Facebook groups, and this is one of the reasons Facebook is constantly working on improving the user-experience of fb groups.

Again, this feature would be a game changer for brand and companies around the word. Why? because they will get to interact directly with their fans and customers, and increase brand awareness.

Visit our resource library and download expert resources for free!

At Livelong Digital, we create results-driven Digital Marketing Solutions for our clients that drive business growth. Let us help You build a business that’s profitable and enjoyable.

At Livelong Digital, we create results-driven internet marketing solutions for our clients that drives business growth.